Making Your Idea of Home A Reality

Welcome to Horton Capital Properties (HCP), we are a family of brands in the residential homebuilding industry. Our mission is to provide quality housing at affordable prices, in a turnkey transaction. We want to take the stress out of the home building process. Click on one of our companies to learn more or get started with your home search! We are building your idea of home.

The HCP Family of Brands 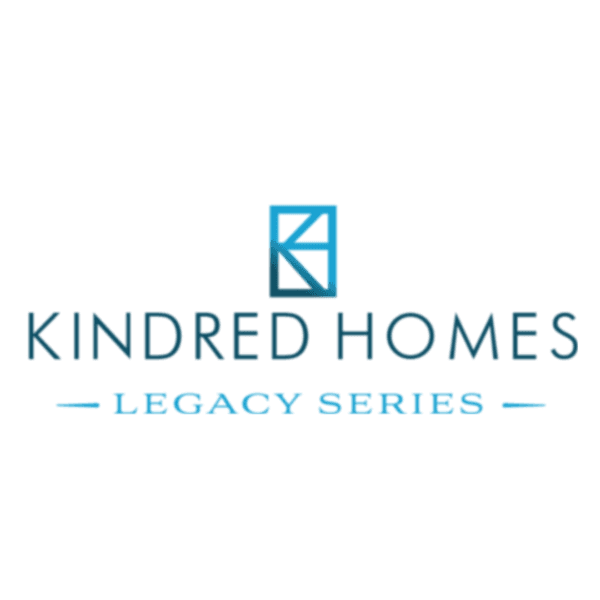 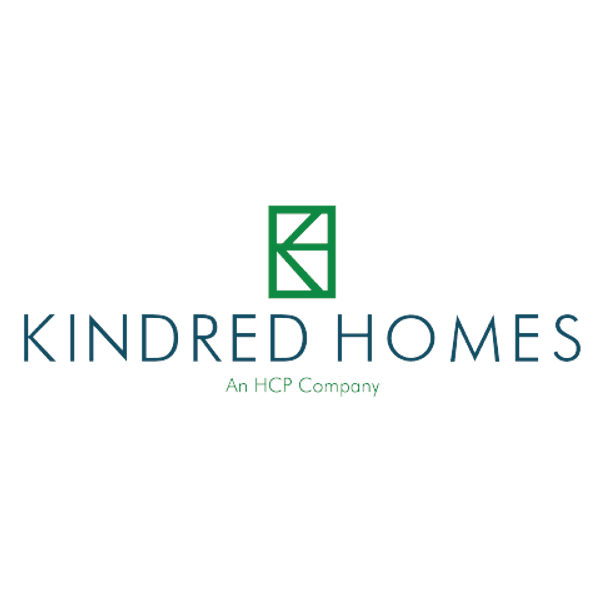 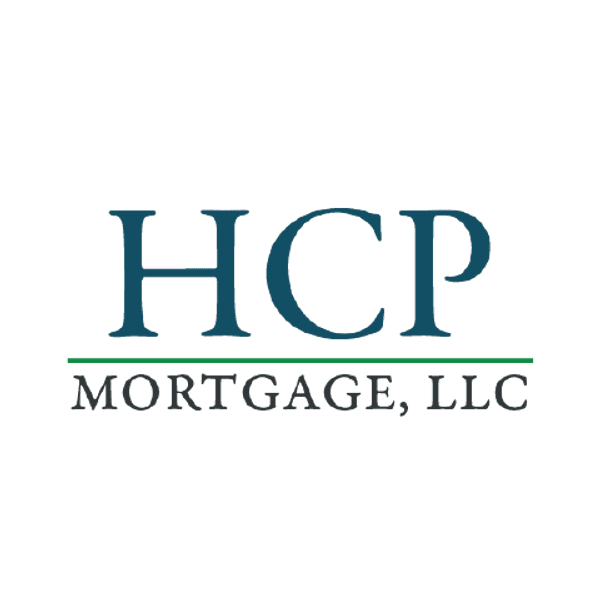 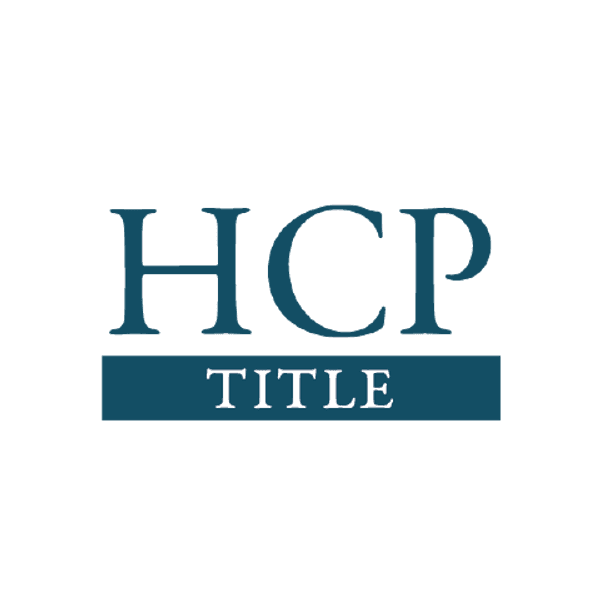 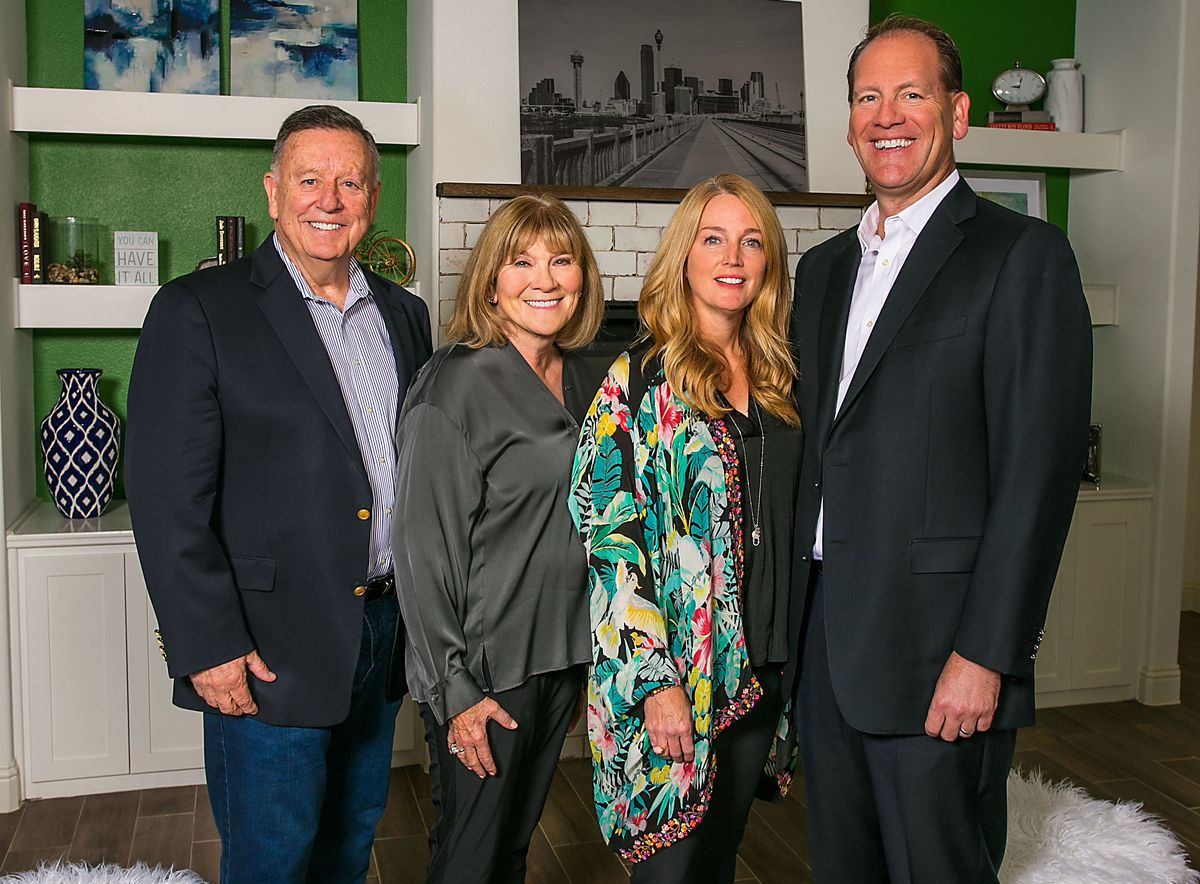 Horton Capital Properties, LLC is a partnership of Terry Horton, Trent Horton, and Glen Bellinger. All three of the partners have a deep history and passion for the home building industry.

As a young boy growing up in Arkansas, Terry Horton learned first hand the value of a decent home. Raised initially in the tiny map dot of Zack, AR, he didn’t even have indoor plumbing or a refrigerator. Later his family moved on to the town of Marshall, AR, where his father was the local sheriff. His father’s job brought on a whole new living arrangement, five kids in one bed above the tiny jailhouse. These experiences are what planted the seed of better housing for all. Even though Terry initially was a pharmacist in Marshall, he soon left for the great state of Texas to help his brother start a homebuilding company.

Terry and his brother Donnie grew this business into a formidable force in Texas, and it has now gone on to be the largest homebuilder in the nation. Terry brought up his son, Trent Horton, in the home building industry and passed on his passion and wealth of knowledge at an early age. Trent wasn’t even out of college when he received the Million Dollar Producer award in 1995. To say they are passionate about this industry is an understatement. Both strive to find ways to bring affordable housing to the buyers who need it yet provide a luxury product for the buyers who demand it.

After acquiring Wall Homes in 2009, Terry and Trent partnered with Glen Bellinger, a well respected real estate attorney in the Dallas, TX area. Glen has been integral in ensuring the integrity and standards of their partnership. In 2018, the partners restructured and renamed Wall Homes to form Horton Capital Properties, LLC, which encompasses several real estate centric holdings.

The Horton family knows how important family is to running a business, but especially a business that is all about family. As Terry has always said, “Buying a home is most often the largest purchase an individual or family will make. Home is where children are raised, and memories are created.” The Hortons instill this idea in their corporate culture and strives to bring awareness to the idea of family first.